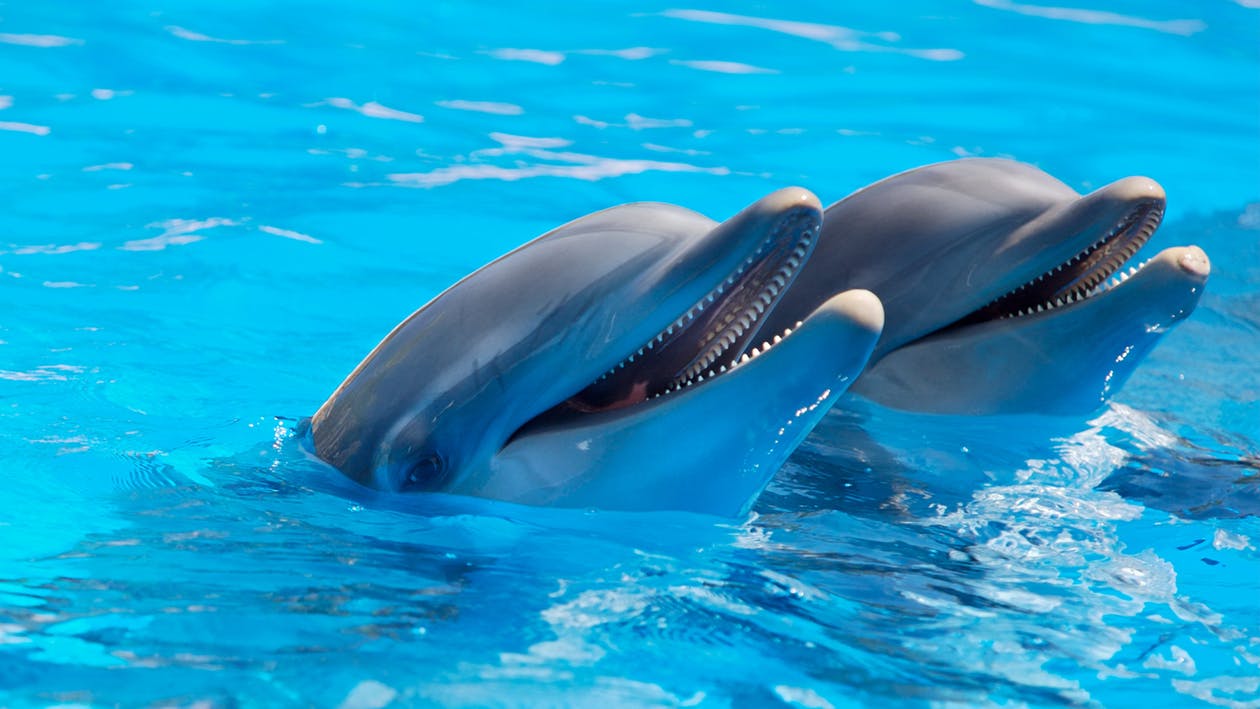 When choosing whether to go with a traditionally chlorinated pool or a salt water system, there are a few factors to consider. Primary concerns are usually cost and level of maintenance required, but you should also consider the differences in health and comfortable use of the pool as well.  Here are a few comparisons to help you choose which system is right for you.

First you might ask, “How are they different?” Both options will create chlorine in the pool, though in different ways and differing amounts. Let’s look at a brief summary of how each system works. 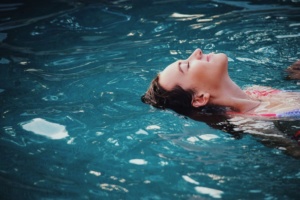 Salt water systems work by using  a powered cell that uses salt as a conductor, which allows electricity to pass between a number of plates. It is not necessary to add chlorine to a salt system, as chlorine is produced by electrolysis – releasing the chlorine that naturally is contained in the salt. A control unit will allow you to determine the amount of time the cell should be operative, and will usually have a sensor that will determine the amount of salt in the pool, and alert the owner when there is a need to add more salt.

In a traditionally chlorinated pool, the pool owner directly adds chemical chlorine – typically chlorine tablets, which disslove over time – into either a pump or a disbursement device. A test kit is used to frequently check the pH levels of the pool, and tablets and other chemicals are added as necessary to maintain the proper balance and optimize the effectiveness of the chlorine. 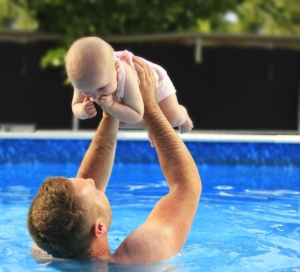 Salt systems require very little maintenance from the owner, eliminating the need for frequent testing of the water, as aside from manually addfing salt, the system is more or less automated. Algae is less likely to build up due to the constant influx of chlorine, so scrubbing is reduced. You will only need to perform an extensive cleaning of your pool once a year, but this will require draining the pool, which is not necesary in a traditional chlorine system. Salt water systems are efficient in removing chloramines.

Traditional Chlorine pools are fairly demanding of the owners time in regards to maintenance. You will need to test the water several times per week, as the pH levels will constantly fluctuate. “Shocking” the pool – adding an oxydizing compound to remove chloramines – will also be necessary about once per month. Chloramines are “used up” chlorine, created when chlorine attaches to bacteria and bodily fluids, killing the bacteria, but no longer useful and needing to be removed. Algae is more likely to build up and weekly brushing of the pool walls to remove it is required as well. 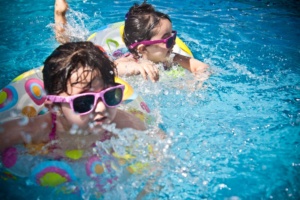 Initially, the cost of a salt system is significantly higher, typically ranging between $1,000 and $5,000 depending on factors such as the size of the pool (which determines the initial supply of salt required) and the specific equipment that is chosen. This initial cost is greatly offset by the long term savings. The maintenance cost for an entire season in a salt system is approximate to the monthly cost for chemicals, etc. in a traditional system.

Lastly, you should note that there are some differences in the health and comfort factor between the systems. Traditional chlorine pools are much harsher than salt water pools. The stronger chlorine in a traditional pool can cause stinging, red eyes, and dry or itchy skin, whereas the salt in a salt system will soften the water and be less likely to cause irritation. The strong smell of chlorine most people associate with a pool is far milder if not completely unnoticeable in a salt water pool. A salt water pool has less algae build up and is better at killing bacteria consistently, and relieves the owner of having to handle and store many dangerous chemicals.

Ultimately, each individual will weigh these factors differently, and the decision is a personal one. Each system has some benefits and drawbacks. Research and further investigate your options and before deciding, talk to your local professionals if you have lingering questions.