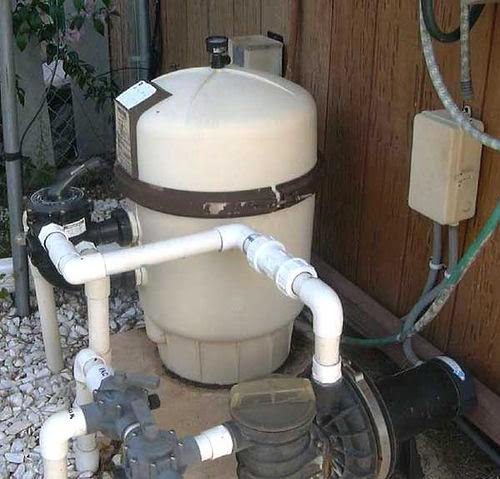 Changes to New Pump Mandate Cause Confusion
By Dan Schechner | 5.17.2012

The switch from single-speed pumps to multi- and variable-speed pumps in Florida pools was supposed to save energy. But so far it’s mainly caused lots of confusion.

The issue stems from the 2010 Florida Energy and Conservation Code, which took effect March 15, 2012. The code covers new pools and replacement pumps and stipulates that single-speed filtration pumps can only be used on residential pools requiring 1 horsepower or less. If a more powerful pump is required, then it must be able to operate at a minimum of two speeds.

Last month, though, the Florida Building Commission added a caveat. The new rules would apply to existing pools only if the cost of a job that included switching out a pump exceeded 30 percent of the assessed value of the pool itself.

“It’s put a lot of us in a tizzy because when the code came out, we sent letters to customers telling them, ‘This is what is going to happen,’ and on March 15, we implemented the law,” said Brian Kelly, owner of Shamrock Pool Services in North Lauderdale. “And then there’s this letter with this stipulation [that if the job doesn’t cost more than 30 percent of the pool’s value], you don’t have to do the upgrade.”

Rick Postoll is frustrated, too, but for different reasons. He wishes the building commission had left the code alone and not inserted the last-minute exclusion, which he thinks hurts the consumers and the pool industry.

“The variable speed pump is a great investment for consumers because the payback is so incredibly short,” said Postoll, general manager of PoolCorp in Tampa. “It’s a shame the code got interpreted that way. The variable-speed pump is a better product. It’s a like a flat-screen TV vs. big-tube TV.”

Postoll sees backing away from the pump mandate as a step backward for the industry as well.

Others applaud what they see as a common-sense change to the rules, which allow consumers to replace a broken single-speed pump with the equivalent product if they qualify for the exemption.

“In general, it’s nice for consumers to have options. Let them make the decision,” said Steve Bludsworth, owner of All Pool Service and Supply in Orlando, who was afraid that the higher upfront costs of the new pumps would drive customers to hire unlicensed contractors to fix their broken pumps. “People are more open to it when you tell them ‘this pump could save you a boatload of money’” rather informing them that the upgrade was required by law, he believes.

The upgraded pumps do cost more. Purchasing and installing a variable-speed pump costs between $1,200 and $2,100, depending on the pump. In contrast, a single-speed pump runs $600 or less — and installation is simple and cheap, less than $100, according to Jim DeBerry, founder and managing partner of Aqua Pool Dealer in Orlando.

“Any time a homeowner has to do a repair, the recommendation is to buy a variable-speed pump,” DeBerry said. “But people will go with what suits their budgets.”

There can be other costs to upgrading as well. According to Bludsworth, older homes run only 110 volts of electricity out to the pool, which isn’t enough power for most multi- or variable-speed pumps. “I was really glad to see this exclusion because it was literally impossible to make some older pools comply with the code without people having to spend thousands of dollars to replace their automation systems, or pay an electrician to rewire their houses.”